There are currently six character classes in Rumble Fighter, with more characters continuously being added and updated to the game. 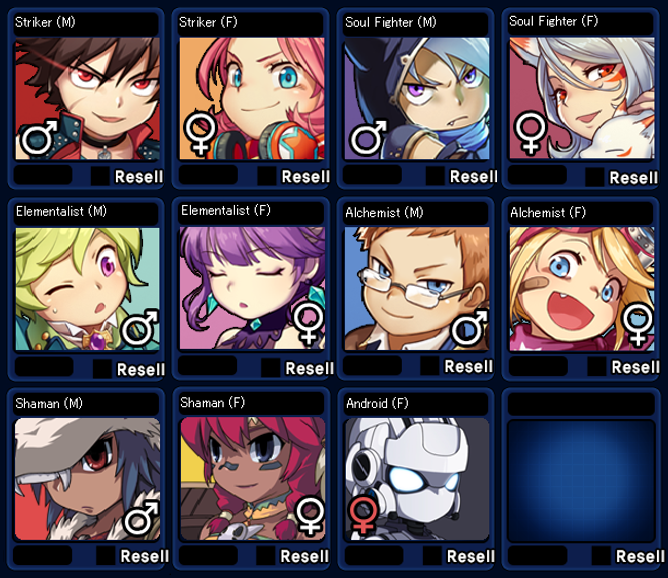