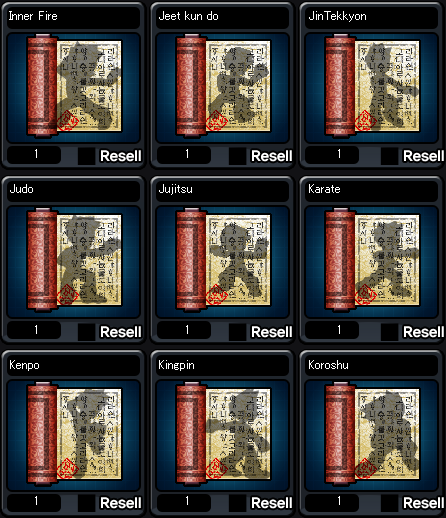 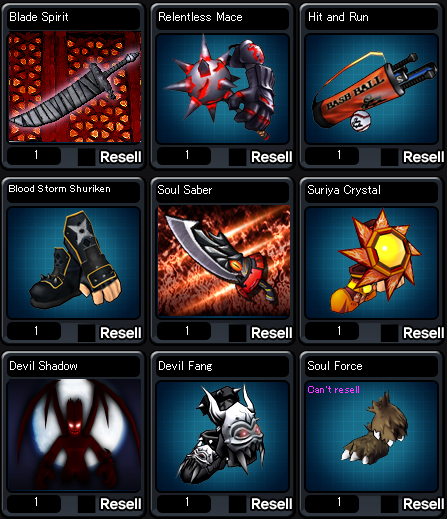 ExoCores allow players to transform, become stronger, and gain new abilities depending on the class you use. All ExoCores give players two special attacks that can cause serious damage to the opponent, cause an effect (poisoning, freezing, shocking, burning, binding, or confusion), or temporarily boost the stats of the user. This weapon system can be activated by the default keys, A or S, and the skills can be used with the default keys, V or B. New players will start off with a default ExoCore assigned to their specific class. Not many ExoCores are available for all classes to use, but there are dozens to choose from.

Previous: Attributes | Next: EXP and Carats