In the world of Kingdom Hunter, players become the Lord of their own Kingdom, uncovering the secrets of the Gods and building a new empire. 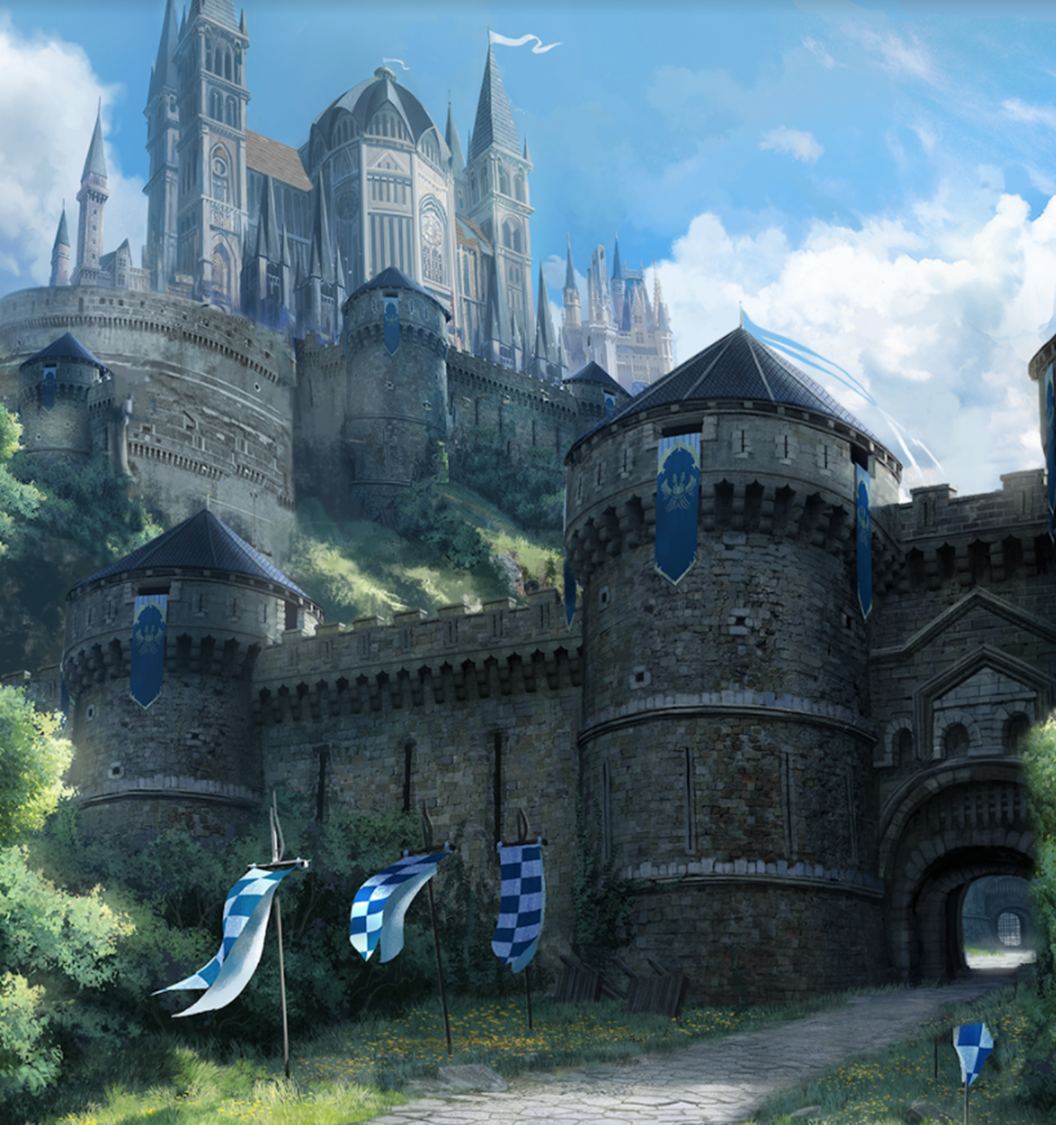 The story begins on the continent of Ethera, where the Gods once lived.

The Gods created humans and lived in harmony with them.

However, one day, the Gods disappeared from Ethera without a trace and left the humans alone.

No one knew why they left, but it became evident they would not return. The human clan, which kept the legacy of the Gods, eventually inherited all authority and conquered the land that once belonged to the Gods.

One day, a beautiful officer who received a mission from the Oracle of a Forgotten God arrives in a rural Kingdom ruled by the Empire.

However, the Lord of that Kingdom is famous for being a fool.

The epic story of solving the secrets of the Gods begins now with a mysterious fool... (oops) Lord!