A Hero’s strength is represented by three stats: POW, INT, and LEAD.

As a Hero Levels up, their stats will increase, making them more useful to your Kingdom. Each Hero has different growth types, which determines which stats are focused on while leveling. While some Heroes will focus on one of the three main stat types (POW, INT, and LEAD), there is also a Balanced type that will increase all stats evenly as they level up.

Let's look at each individual stat of the Hero: POW, INT, and LEAD 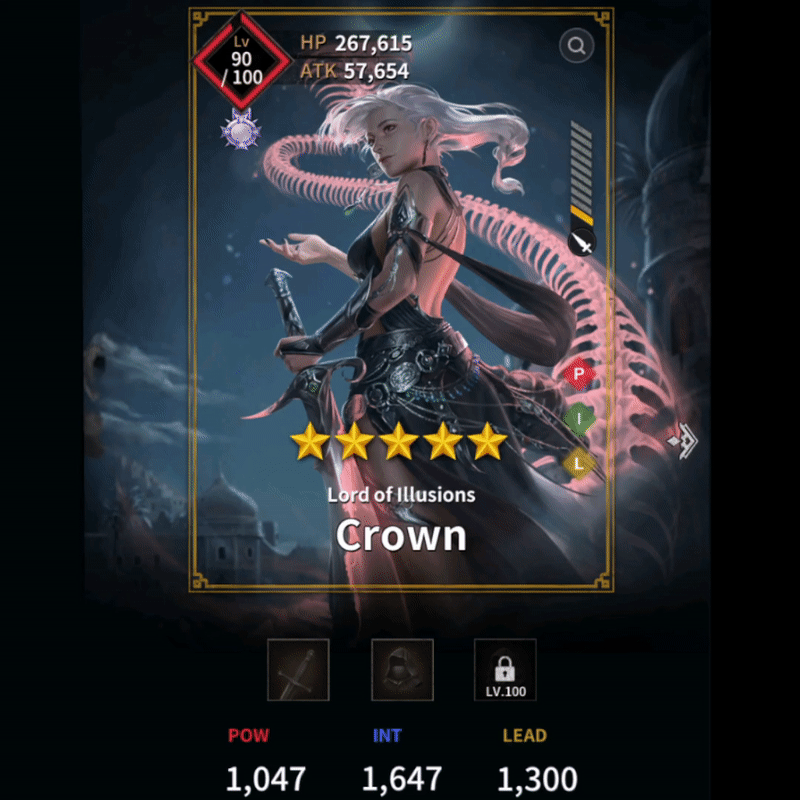 How to raise POW, INT, and LEAD stats